The Basics of BC Separation Agreements

The Basics of BC Separation Agreements

If you're considering separation, or have recently gone through one, you might be thinking about learning more about separation agreements.

Separation agreements are a great way to make sure everyone knows their rights and responsibilities for issues including property division, child support, parenting time, and spousal support. Assuming you and your ex-spouse are both on-board, separation agreements allow you to have more control on how you want to navigate these types of issues.

What does separation mean?

What is a separation agreement?

A separation agreement is a legal contract between two individuals that spells out how they have decided to resolve property division, support, and parenting issues related to their separation.

A separation agreement needs to be signed by both parties, and it should be signed in front of one or two witnesses. The witness does not have to be a lawyer. Once the document is signed, it becomes a legally binding contract between the parties.

Why make a separation agreement?

In addition, separation agreements are legally enforceable. This means that the parties to the agreement cannot breach its terms and get away with it. If one party doesn't follow the terms of the agreement, then the other party can go to court and ask for remedies, including enforcement of the terms.

The final advantage is that everyone knows what they're getting into and what their rights are under the agreement when they sign it. So, there's less confusion about what happens next after a couple separates. This can make their life post-separation much smoother than if they rely on informal arrangements instead.

What can separation agreements deal with?

A separation agreement can deal with almost anything related to the parties' relationship, including:

The agreement can set out the details about parenting time and allocate decision-making responsibilities about the children. The parties can lay out how much time each parent will spend with the children, including over the school year and holidays. They can also decide who will make important decisions about their children's lives, like where they go to school and what medical treatments they receive.

The agreement can set out whether spousal support is payable and if it is, then it can set out the amount, duration, and circumstances under which this support will continue or end. Spousal support is not automatic and it is something that can be negotiated. If one spouse is financially dependent on the other or can't become self-sufficient (such as due to illness), they may be entitled to spousal support.

The agreement can set out how assets and property will be divided. The BC Family Law Act sets out which assets are considered family property and how they should be divided. Generally, all assets, whether in joint or sole names of the parties are divided equally. There are exceptions though, called excluded property. The Act addresses how to handle excluded property—assets that are not considered family property. It's important to keep in mind that, under the Act, the increase in value of excluded property during the relationship is divisible between the spouses.

The agreement can set out how debt will be divided. In most cases, each spouse will be responsible for half of any debt incurred during a relationship. They may also be liable for an equal share of debt accrued post-separation, such as debt incurred to the maintain family property.

The agreement can set out how life insurance policies will be divided, who will cover the premiums, and whether any of the proceeds will be payable to a third party.

The agreement can set out who will pay the costs of tax planning, estate planning, retirement planning, and income tax preparation.

The agreement can set out how the family home will be divided, who will live in it, and how much each spouse will pay for their share of the mortgage. If one spouse wants to sell their portion, the agreement can specify who has the first right to buy and at what price.

The agreement can determine which spouse will keep the family pets, and whether or not the animals are to be divided. The agreement can also include a clause detailing who will pay for any additional costs associated with taking care of the pet.

What do I need to make a separation agreement?

While people in BC can draft their own separation agreement without the help of a lawyer, it is highly recommended that people hire a family law lawyer to review their separation agreement before signing. A family lawyer can help ensure that all the legal requirements have been met and that nothing has been forgotten. This will ensure your rights are protected and you are well represented in court if necessary.

Spouses should each contract a separate family lawyer in order to receive independent legal advice and representation. This will ensure each party's legal rights and interests are fully represented in the agreement.

In addition, each party should make a full financial disclosure prior to drafting an agreement. Both parties must be completely open with their assets, liabilities, and incomes. Full financial disclosure includes giving information about RRSPs, pensions, insurance policies, investments, bank accounts, stocks, companies, and debts owed (such as mortgages, lines of credit, credit cards, and personal loans).

Do I need a separation agreement if I'm going through a divorce?

To get a divorce order, you have to start a court action and get the order through the courts.

What if my spouse refuses to work on a separation agreement?

If your spouse refuses to cooperate with the separation agreement process, you have several options. While you can't force someone to sign an agreement, a lawyer may be able to negotiate an agreement on your behalf. Alternatively, you can suggest ways to work out an agreement without litigation. For example:

Mediation is a common option for separating couples. Mediators are neutral third parties who help you and your spouse reach an agreement outside of court.

Collaborative negotiation is another option. In this case, you each have your own lawyer and agree that it is in everyone's best interest to resolve the matter without going to court.

Arbitration is yet another option. An arbitrator is a neutral third party who makes a decision about the issue(s). This can be helpful if you and your spouse are unable to come to an agreement on your own and want to avoid court.

If all else fails, you can take your case to court. This is generally the most expensive option. It can also be time-consuming and stressful for everyone involved. If you decide to go this route, be prepared for a long battle. 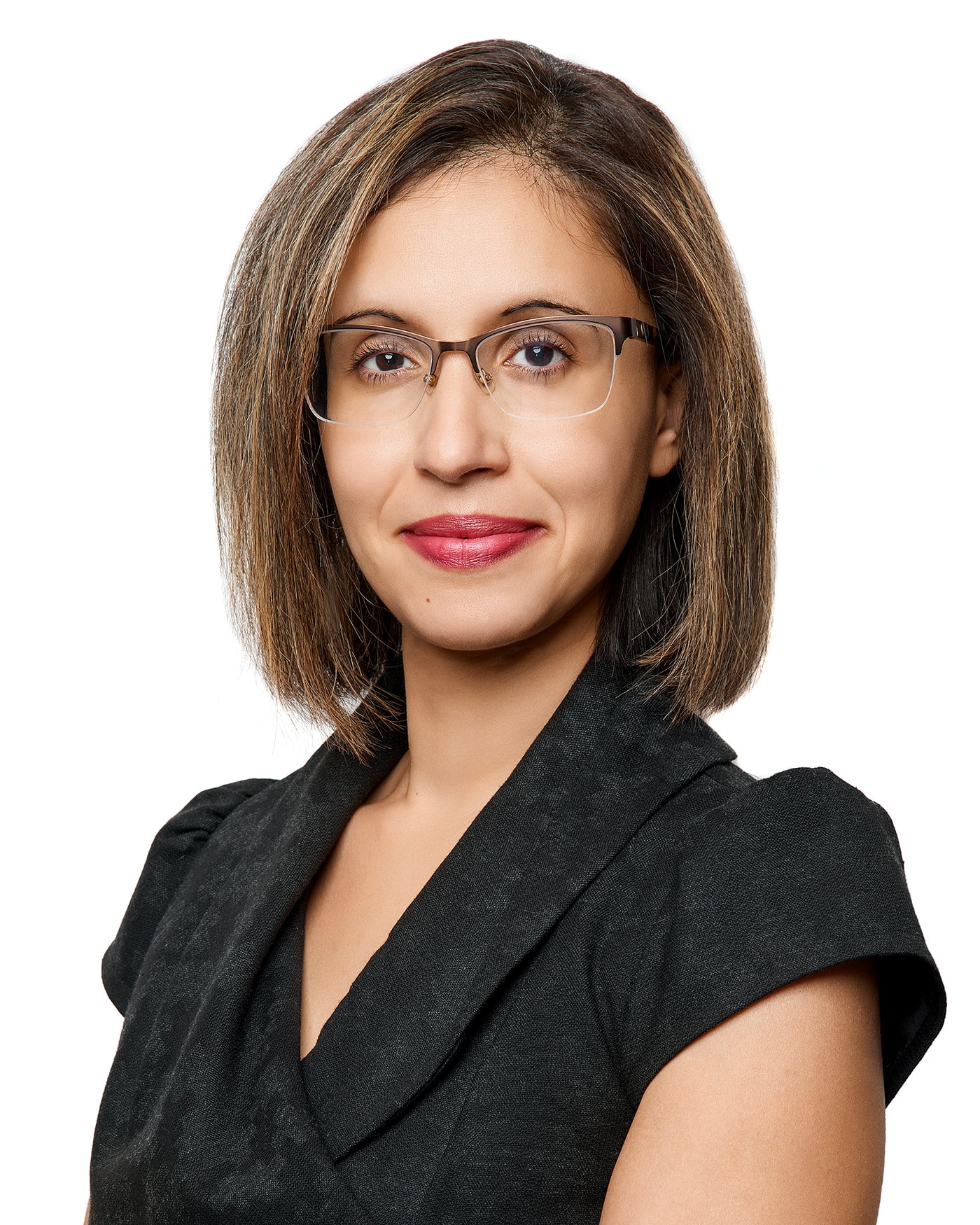 Kanchan has extensive experience in family law and is the head of the Family Law Group at Kane Shannon Weiler LLP.

Kanchan  was  born  in  Vancouver,  BC.  She  spent  8  years of her childhood in her ancestral village in Dhahan, Punjab, India. As a result, she can fluently read, write, and speak Punjabi.

Kanchan graduated from law school at the University of British Columbia in December 2010 and was called to the Bar in BC in March 2012. She articled and practised in Langley, BC for several years and practised in Prince George, BC between 2014 and 2016, before becoming an independent contractor...