Contract Dentist Dinged $21,000 For Not Giving Reasonable Notice of Resignation

Contract Dentist Dinged $21,000 For Not Giving Reasonable Notice of Resignation

Many professional businesses such as dental clinics, law offices, accounting firms etc. engage professionals to provide services through their businesses.  Both parties usually assume the relationship is one of independent contractor. However, in many cases they are wrong, as courts often find that such professionals providing services through a clinic or firm are in fact and in law “Dependent Contractors”.  As such, they have rights and obligations like an employee. This concept was recently analyzed in the recent important BC Supreme Court decision of Siddhivarn v. Dr. John W. Nesbitt Inc., 2022 BCSC 394, where Chris Drinovz acted for the dental clinic owner, Dr. John W. Nesbitt, defendant/plaintiff by counterclaim in this case.

Dr. Chitpol Siddhivarn provided dental services in Cranbrook through the Peak Family Dental Centre (“Clinic”) owned by Dr. Nesbitt through his company Dr. John W. Nesbitt Inc.  In June 2017, Dr. Siddhivarn responded to an ad placed by the Clinic and was hired in September 2017.  Unfortunately, the agreement was not put inwriting and the parties disagreed on the specific terms of compensation, who the contracting parties were or what would happen should the relationship end.  As is the case in many “oral agreements” uncertainty of terms led to a Supreme Court lawsuit.

Dr. Siddhivarn resigned with minimal notice to the Clinic in 2018.  He sued Dr. Nesbitt personally and his company for $48,000 being the shortfall in compensation owed at the time of his resignation.  He originally started his action in Small Claims court but then moved it up to the Supreme Court.

Dr. Siddhivarn claimed the deal was he would be paid 50% of billings minus lab expenses; the Clinic claimed he was entitled to 40% of billings less lab expenses. Sometimes the best defense is a good offense.  The Clinic counter sued Dr. Siddhivarn claiming he was a “Dependent Contractor. As such, the Clinic argued that the relationship was more akin to an employer/employee relationship and therefore Dr. Siddhivarn was required to give “reasonable  working notice” of his resignation.

The court dealt with a number of issues including:

It then turned to the counterclaim we filed for the Clinic.

Additional broad categories of factors which have been applied by this Court, including in Lightstream Telecommunications Inc. v. Telecon Inc., 2018 BCSC 1940 at para. 125, in determining whether a relationship falls within a dependent contractor relationship include the following:

a)    The level of worker control;

b)    Ownership of equipment and tools;

c)     Profit and loss opportunity; and

[49]         In this case the evidence indicates that Dr. Siddhivarn was providing dental services as an individual practitioner and nothing indicates that his work was supervised. On its own, this suggests an independent contractor arrangement.

[50]         Other factors suggest a dependent contractor relationship. Dr. Siddhivarn could not hire his own support staff but used the staff employed by the Company at the Clinic, he was expected to work a set number of days per week, did not bring his own equipment and was not responsible for paying expenses such as rent, utilities or supplies (except that lab fees which were deducted in the calculation of his compensation). In addition, his compensation can fairly be described as a commission on the dental services he performed, rather than being a share of the Company’s profits from the revenues generated by all the practitioners.

[51]Inconsideration of the factors described in Marby and in Lightstream I find that Dr.Siddhivarn’s relationship with the Company falls within the intermediate category. Therefore by operation of law, I find that it was an implied term of the oral agreement between Dr. Siddhivarn and the Company that he would provide reasonable notice before withdrawing his services at the Clinic.

Most employees do not realize that they must give reasonable working notice of their departure, and this largely because there are so few cases that involve such claims.  In most cases it is usually the employee suing the employer for lack of notice of termination.

But what is remarkable and precedent setting in this case is that the court accepted our argument and found that Dr. Siddhivarn as a dependent contractor had to give “reasonable working notice” of his departure to the Clinic he worked at.

The argument was that notwithstanding his short service, 6 months would have been reasonable notice for him to provide to the Clinic.  We pointed to the fact that Dr. Nesbitt was 70 years old and was in poor health and that it was generally difficult to find replacement dentists.

The court held that 3 months was reasonable as that is how much time it took to place the ad and hire Dr. Siddhivarn in 2017.

Damages for Failure to Provide Reasonable Notice of Resignation

This was a most difficult task here given the variables and the fact that the Clinic hired two dentists shortly after Dr. Siddhivarn left. We argued those dentists replaced another dentist who left, but the court found it was impossible to decide which new dentist replaced the Plaintiff.  Applying a very “rough justice calculation” we proved a loss for the Clinic in the amount of $21,000, and judgement was entered in that amount against Dr. Siddhivarn.  Although the amount of the award is relatively small the precedent in our view is enormous.

The head of our Group Chris Drinovz was counsel for the Clinic.  Here are three lessons we think you can take away from this case:

Note to Readers: This is not legal advice. If you are looking for legal advice in relation to a particular matter please contact one of our group members.

We communicate all these updates to our clients and readers on our Employer Resources Portal and through monthly Newsletters. 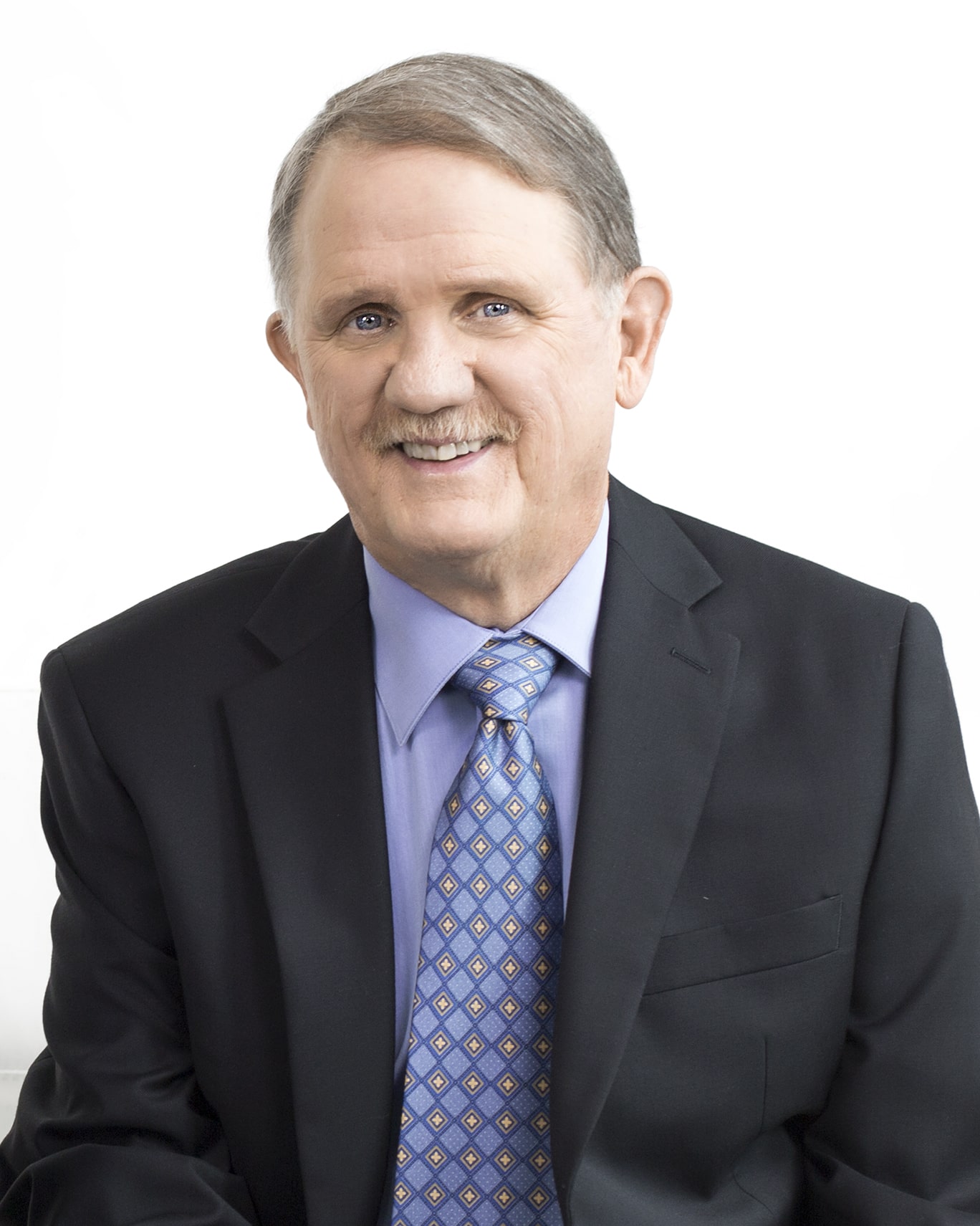