British Columbia’s Employment Standards Amendment Act, or Bill 8, received Royal Assent on May 30, 2019.  The bill proposed gradual implementation of changes, some of which came into force on August 15, 2021, and others on October 15, 2021. Bill 8 was influenced by the 2018 British Columbia Law Institute report.

In this article we will briefly discuss the August amendments, which apply to investigations, complaints, and determinations. The October changes will affect the rules and processes around hiring children.

There are also procedural changes.

As a bit of background information, once a complaint is filed, the Branch contacts all parties and explains the provisions of the Act. Complaints are often resolved at this stage. Otherwise, your complaint may proceed to an investigation and a determination of whether the Act was contravened.  The Director can order administrative penalties for every contravention of the Act and order payment of unpaid wages.  It is important to note that interest is added to the unpaid wages an employee is owed and it is accrued until the date of payment.

Stay tuned for further updates on more changes to come.

Note to Readers: This is not legal advice. If you are looking for legal advice in relation to any workplace matters, please contact Ale Henao or Chris Drinovz.

Chris Drinovz is an experienced employment and labour lawyer in Abbotsford, Langley, Surrey & South Surrey, a Partner at KSW and Head of the Employment & Labour Group at KSW Lawyers (Kane Shannon Weiler LLP). Chris has been assisting local businesses with workplace issues since 2010. His expertise covers all facets of the workplace including wrongful dismissal, employment contracts, workplace policies, and WorkSafeBC matters, including occupational health & safety. Chris is on the Executive of the Employment Law Section of the Canadian Bar Association BC, and a Director for Surrey Cares and Greater Langley Chamber of Commerce. 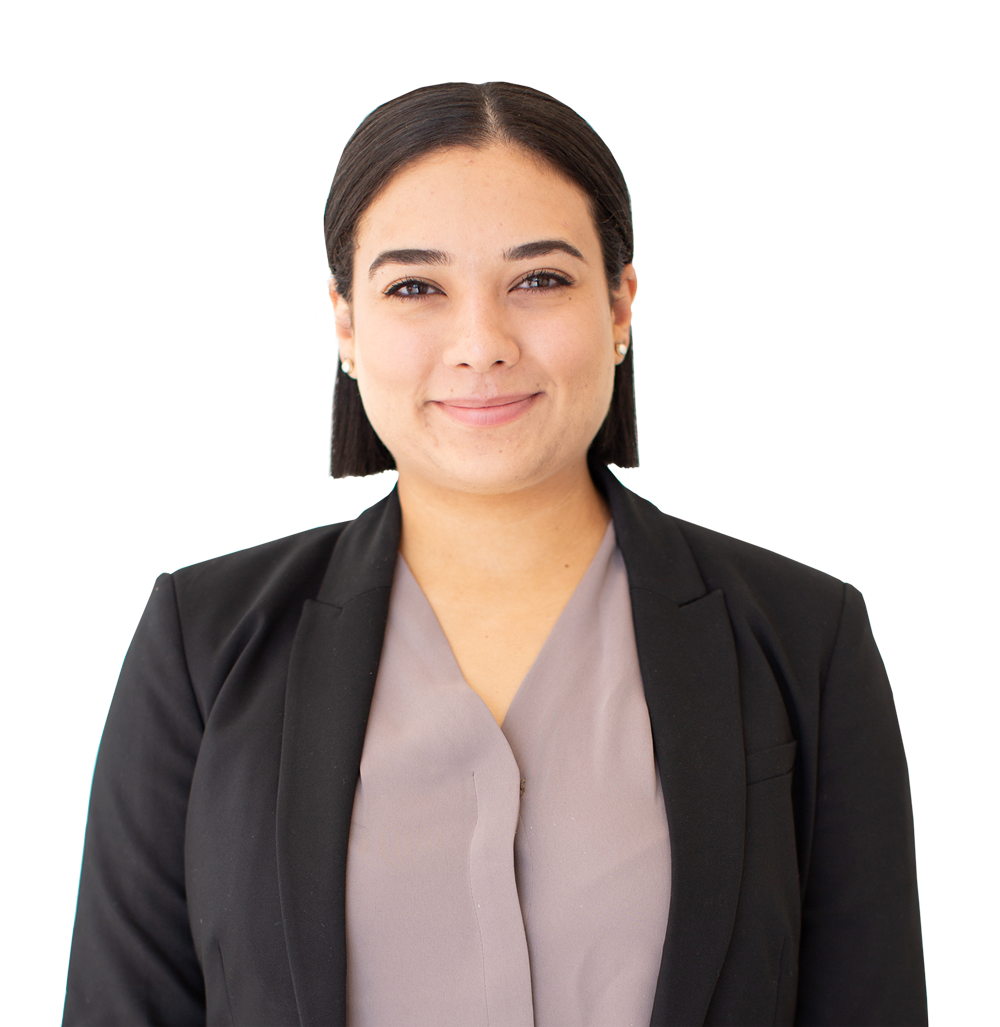 Ale’s interest in employment law started with the West Coast Women’s Legal Education and Action Fund (LEAF). She facilitated a program that discussed employment rights, human rights, and systemic discrimination with high school students across the Lower Mainland and in Kamloops. Throughout law school, Ale worked as a Research Assistant for the Justice and Corporate Accountability Project...