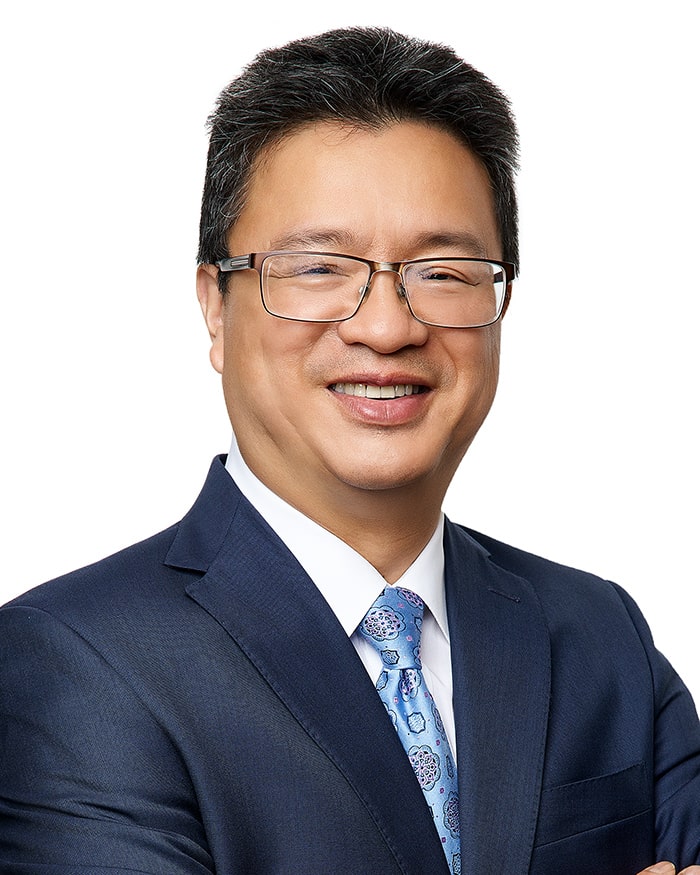 Stephen has been a civil litigation lawyer in British Columbia since 1993, and first became a member of Kane Shannon Weiler in 2002.

Over the years he has conducted numerous trials and appeared at all levels of court in the province, in matters involving personal injury claims, insurance law, and commercial and real property disputes.

Stephen is a long time Lower Mainland resident. His passions include motorcycling and being outdoors appreciating all this beautiful province has to offer.

Media from or with
STEPHEN LEONG 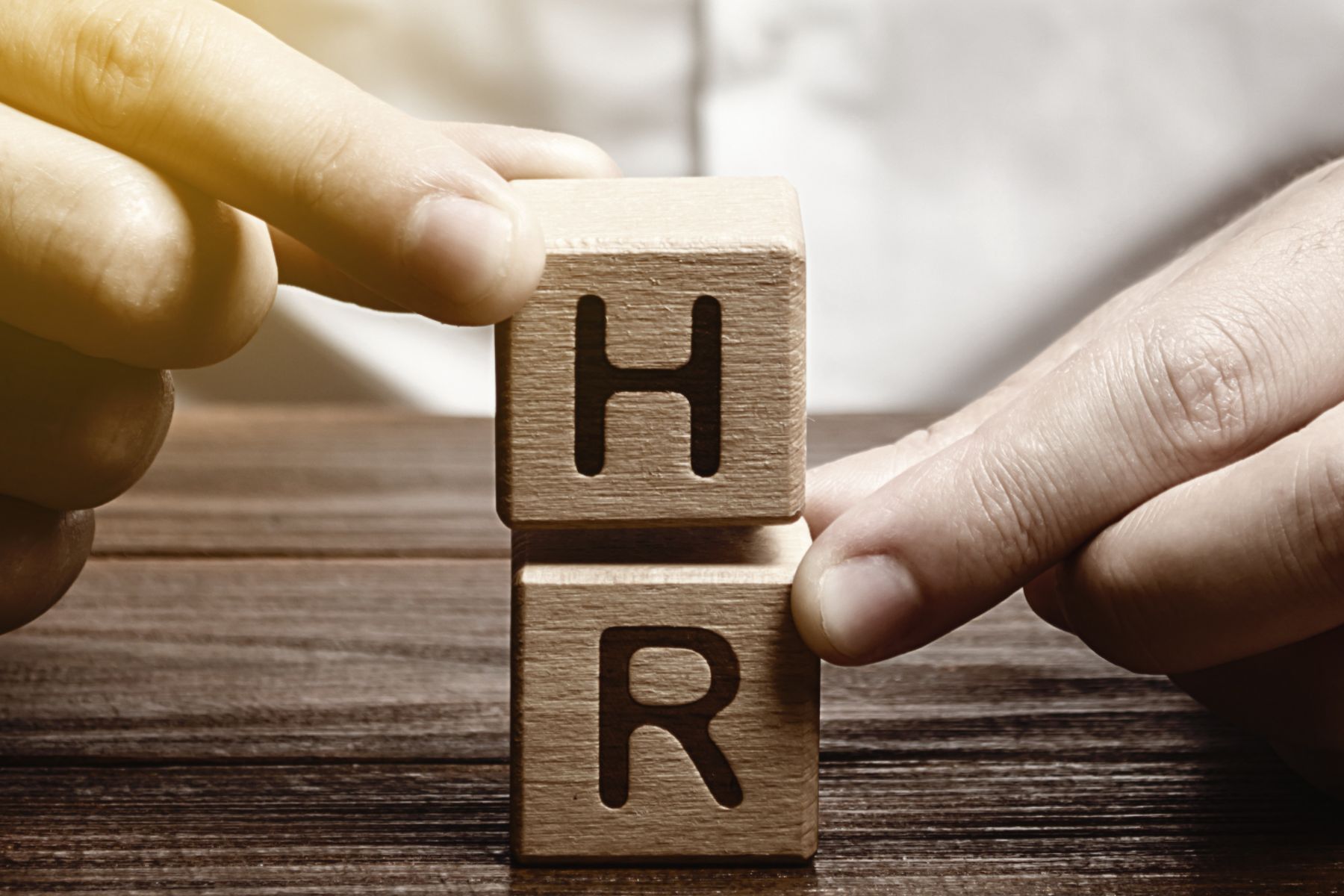 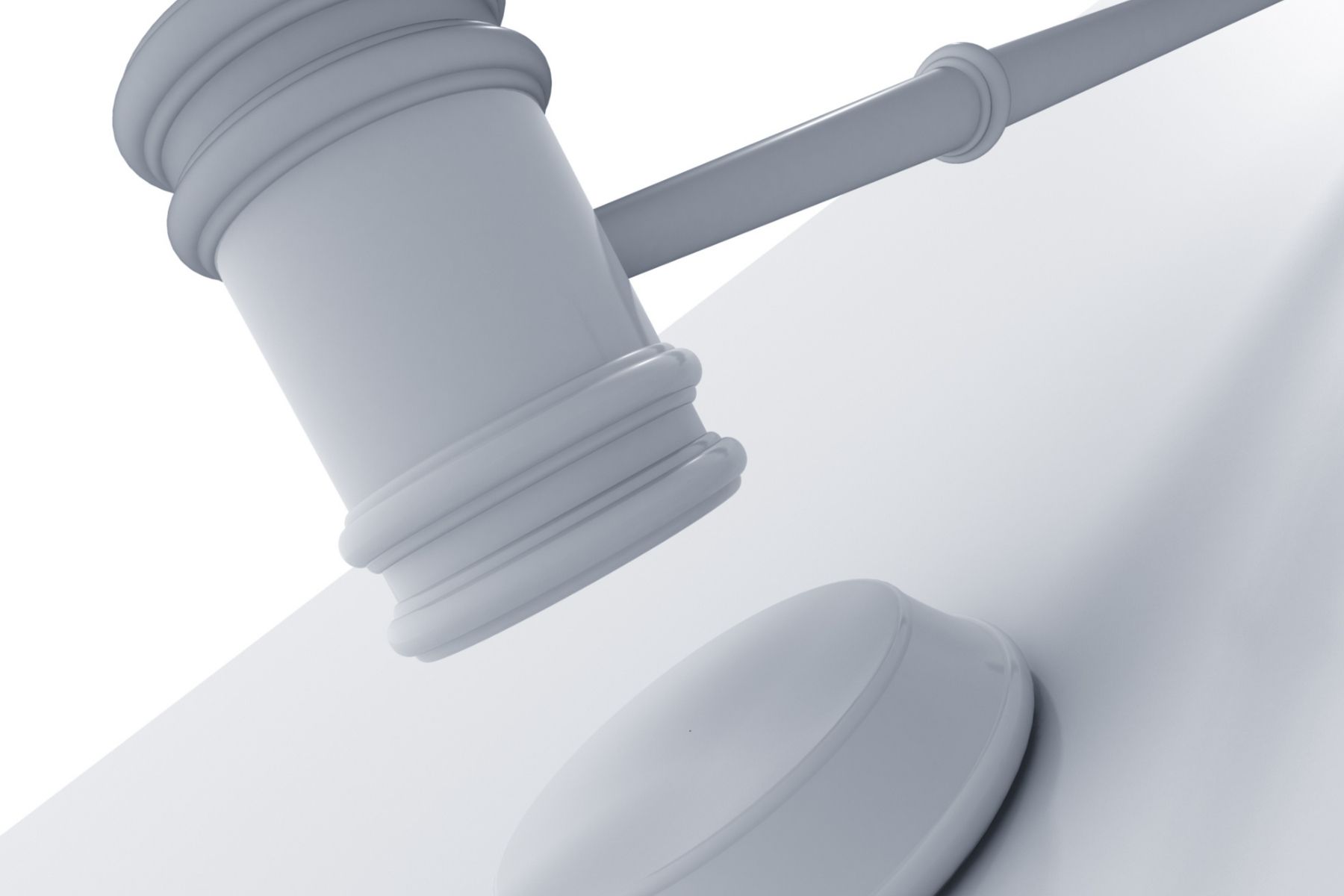 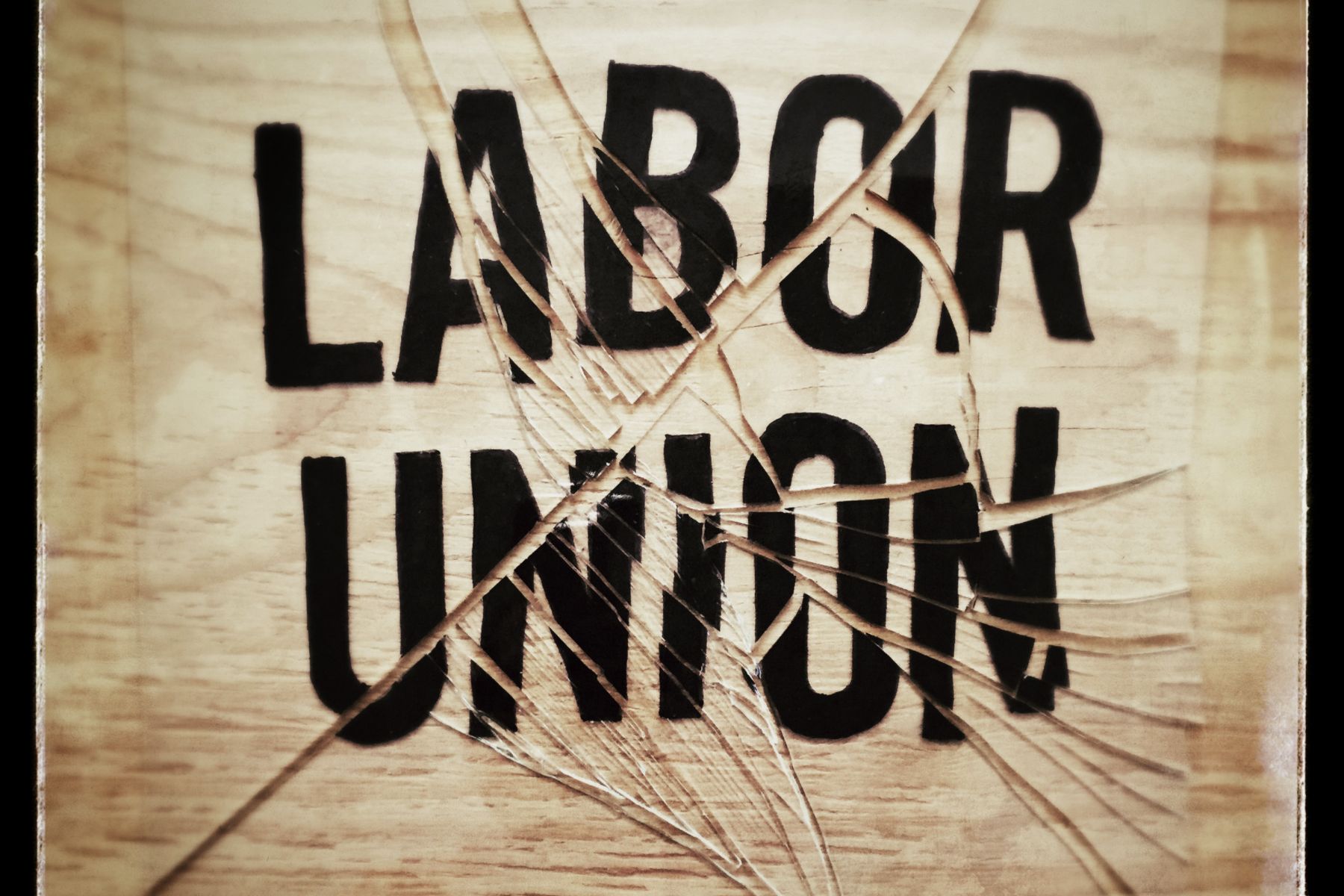