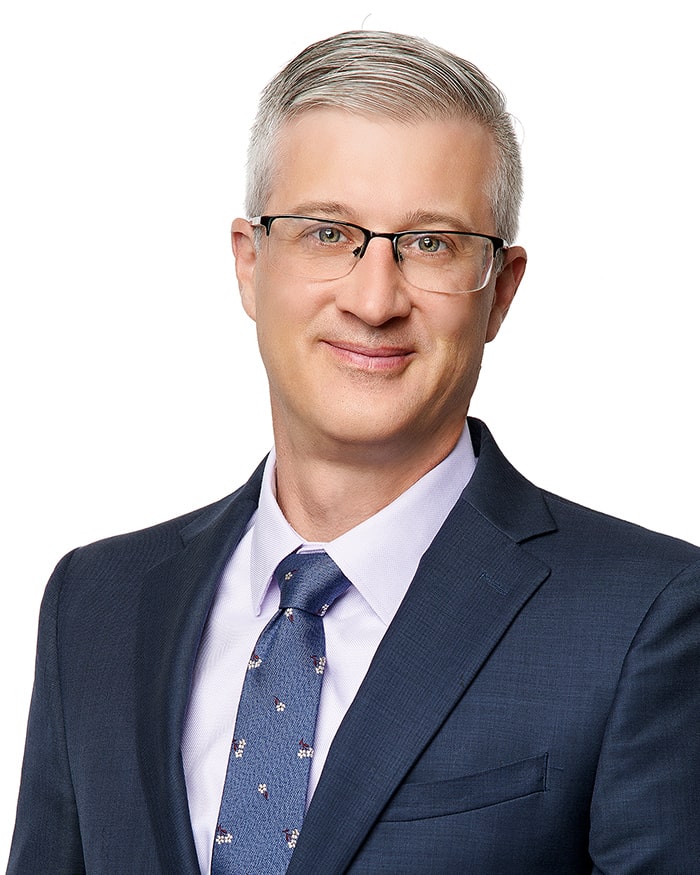 Peter McCrank was born and raised in Regina, Saskatchewan. He attended McGill University in Montreal where he completed his Bachelor of Commerce degree in 1996, concentrating in Finance & Entrepreneurship. He was also a member of the McGill Redmen varsity football team. Mr. McCrank then moved to the west coast to attend the University of British Columbia for his Bachelor of Laws degree and graduated in 1999. He articled with Kane, Shannon & Weiler before being admitted to the British Columbia Bar in August, 2000. Mr. McCrank became a partner of Kane, Shannon & Weiler in 2010.

Mr. McCrank is a member of the Law Society of British Columbia. He has completed Parts I & II of the Canadian Institute of Chartered Accountants in Depth Tax Course.

Mr. McCrank lives in the White Rock area with his wife and three children. Away from the office, he coaches youth football and volunteers in his children’s various activities. He enjoys hockey, ultimate, golf and hiking in his spare time.

Mr. McCrank’s areas of practice include:

Media from or with
PETER MCCRANK 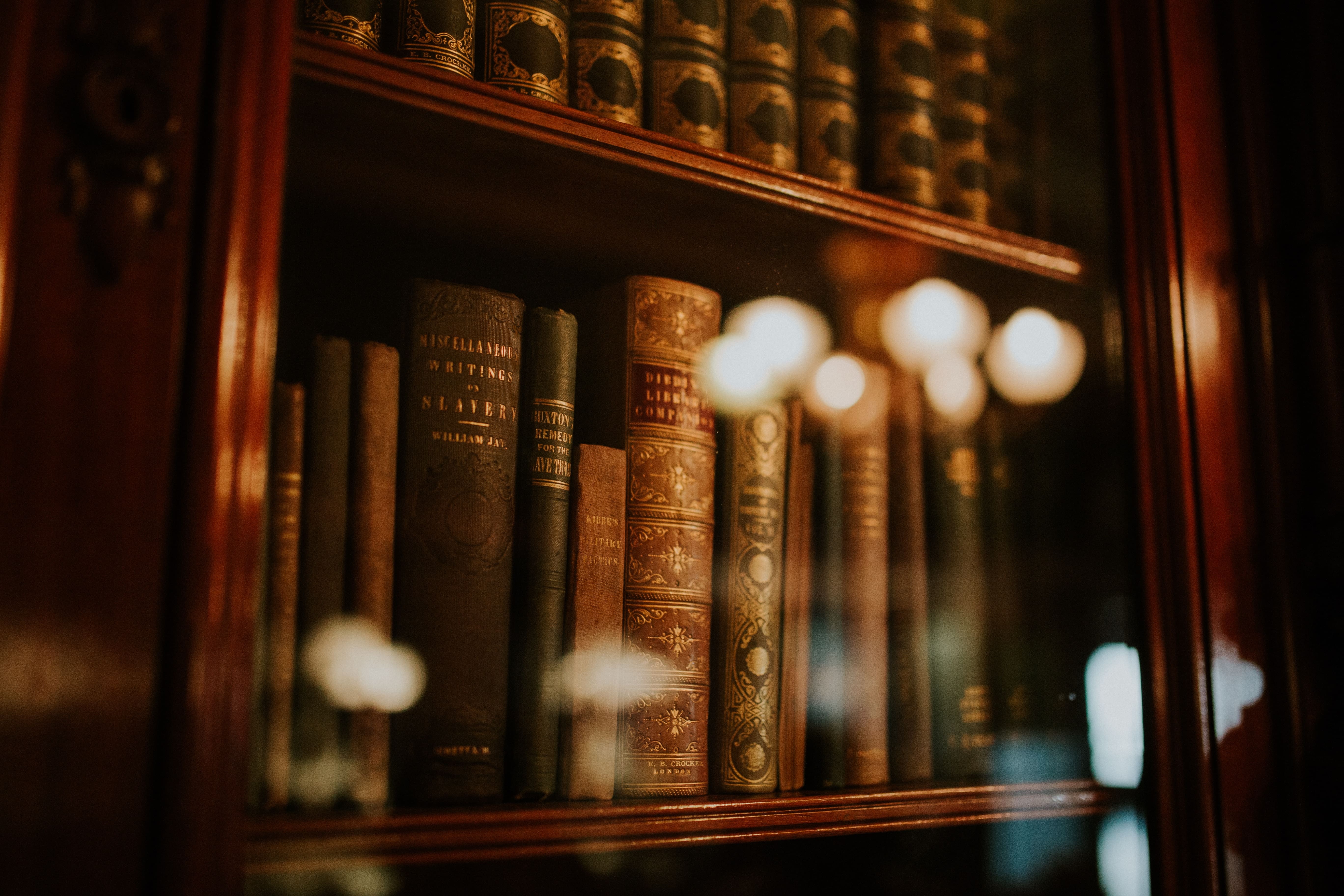 This trend towards transparency of ownership is global. It helps governments and agenci...