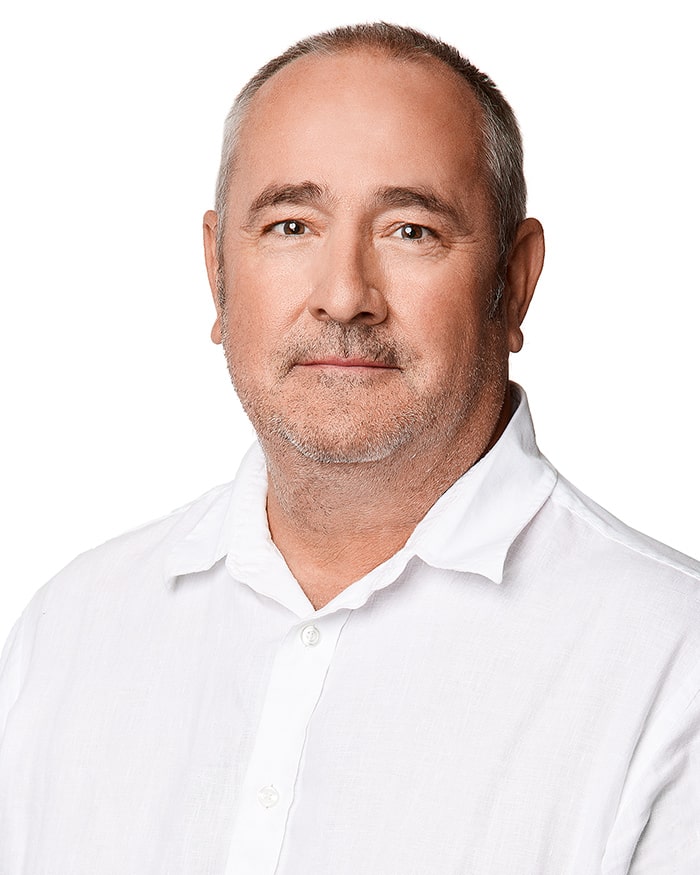 Peter Hamilton graduated from Queens Law School in 1985. He practiced in Toronto until moving with his family to B.C. in 1989. He has been with Kane Shannon and Weiler since 1992 and became a partner 1999. He practices in the area of civil litigation with an interest in medical negligence matters.

Media from or with
PETER K. HAMILTON
No items found.
Load More