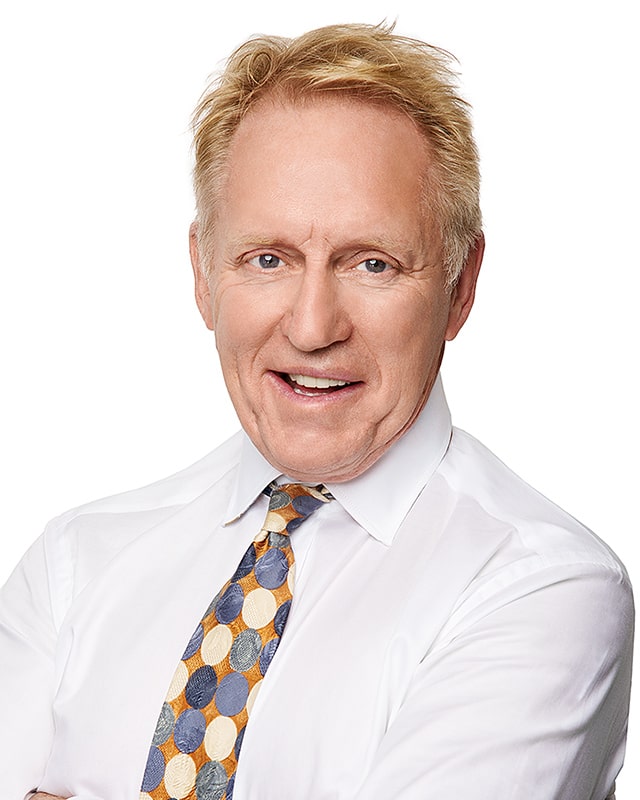 Larry Hagan was born in Saskatoon, Saskatchewan in 1955, graduating from the University of Saskatchewan with a Bachelor of Commerce Degree (with distinction) in 1978 and a Bachelor of Law Degree in 1979. After graduation, he moved to Calgary and received his designation as a Chartered Accountant in 1981. He then articled with Code Hunter in Calgary and was called to the Alberta Bar in 1982. After an extensive world tour he worked in Hong Kong with Price Waterhouse and then practised with the Cook Snowdon law firm in Calgary. In 1989 he moved to Vancouver, where he joined the firm of Ferguson Gifford and was called to the British Columbia Bar.

In 1990 he joined a client company and spent three years in real estate, manufacturing and distributing. He returned to the practice of law in 1993 with KSW Lawyers and became a Partner in 1999.

Larry is a member of the Law Society of British Columbia, the British Columbia Institute of Chartered Accountants and the Canadian Tax Foundation. He is a member of the Rotary Club of North Delta, spent three years as a boy scout leader ,and coached soccer and little league baseball. He still plays hockey, skis, bikes and hangs out with his family. Larry and his wife Carol are quite actively involved in raising money for Juvenile Diabetes Research Foundation.

Larry is a member of several tax study groups and has taught and lectured extensively to various professional organizations.

Larry’s practice area is that of income tax planning and documentation with respect to estate planning, income splitting and structuring of purchase and sale transactions to best deal with income tax liabilities. This includes providing for estate freezes, inter vivos family trusts, the reorganization of corporations, the tax-wise use of joint ventures and partnerships, and various means to either defer or save income tax for individuals, corporations, partnerships, trusts and joint ventures.

Because of his background, not only as an accountant and a lawyer, but also having spent a number of years in business, Larry believes he provides for the client a unique combination of someone who tries to look at the practical side of a tax driven plan. He has a good feel for financial statements, legal documents and the business aspects of a transaction.

Media from or with
LARRY HAGAN
No items found.
Load More