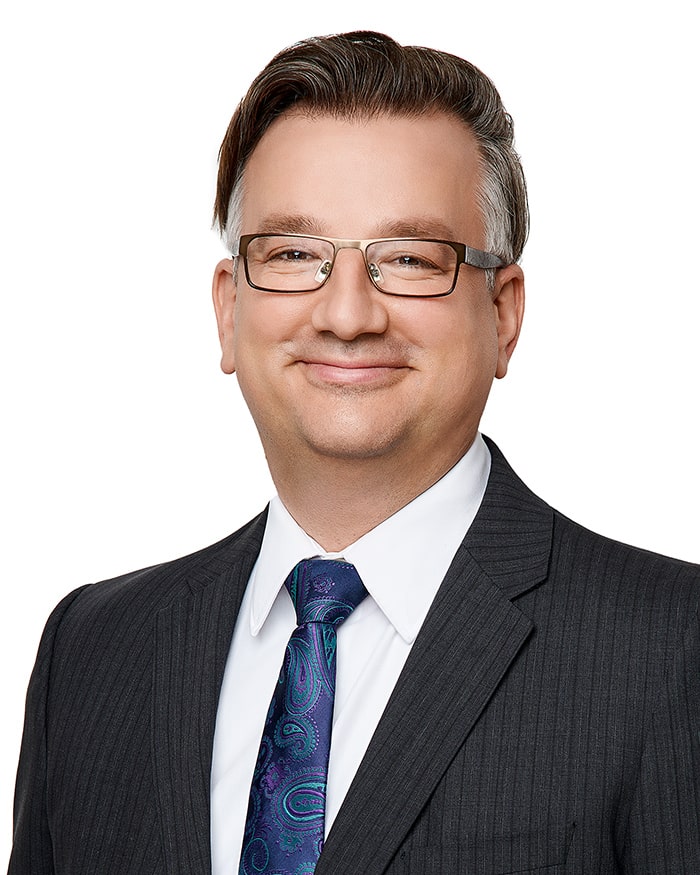 Andrew Zacharias grew up in Chilliwack. He graduated with a Bachelor of Arts in Philosophy from Simon Fraser University in 2004 and received his Bachelor of Laws from University of Alberta in 2008. While attending law school, Andrew won the inter-school Client Counselling Competition. He was then part of the University of Alberta team in the American Bar Association Client Counselling Competition. He was also the recipient of the Maritime Law Book Award in recognition of first place standing in Professional Responsibility. After graduation, he gained invaluable trial experience acting as ad hoc counsel for the Federal Crown.

Media from or with
ANDREW ZACHARIAS 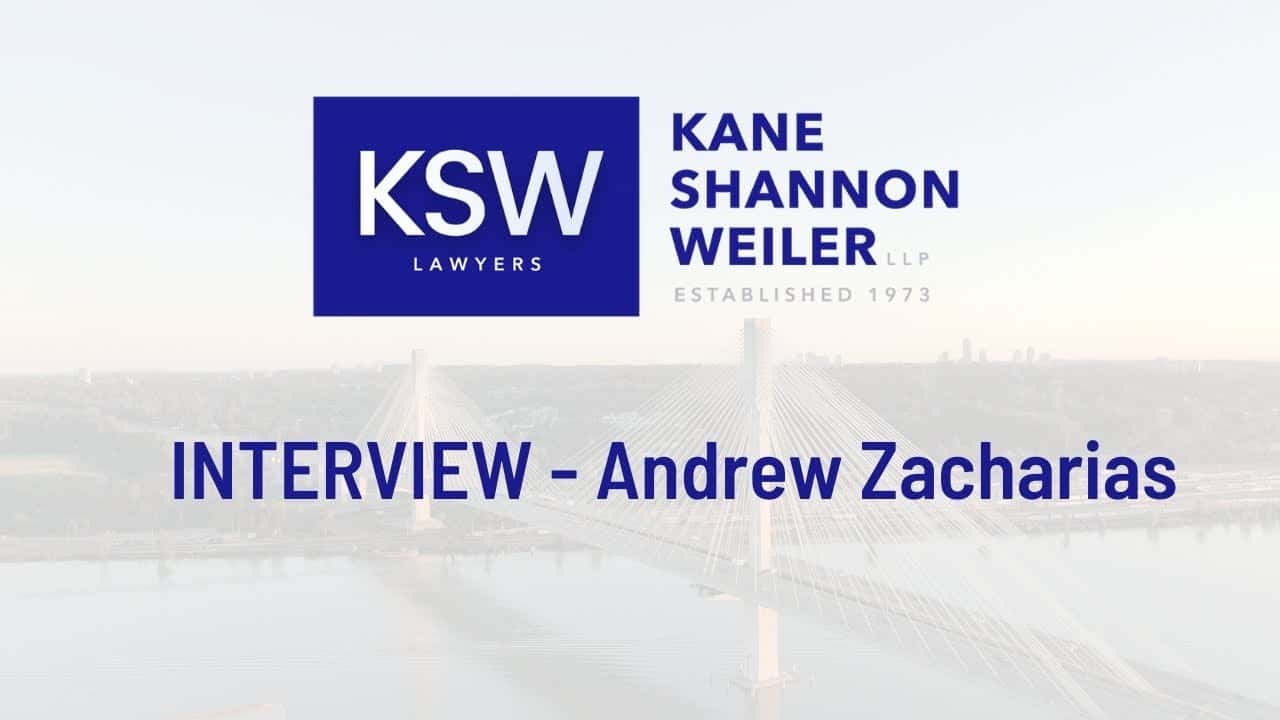 I am writing to express my gratitude to Andrew and his amazing team. I appreciate you professional support and guidance throughout the process with ICBC. Your prompt responses and attention to detail really meant a lot to me. With your help I was able to focus on other parts of my everyday life. I will definitely recommend your professional services to my family and friends.

I got into an accident back in 2016 and I decided to get a lawyer because I have dealt with ICBC in the past and they were just very aggressive and it made my anxiety go through the roof.. first thing I noticed when I met with Andrew and his law firm is that they made me feel right at home and he just seemed very trustworthy and I come from a lower income family so knowing that the law firm was going to help me with medical expenses during this whole time was a huge load off my shoulders financially and made the whole process that much better. I never felt through this whole time that Andrew was in it for a quick buck he genuinely seems like a good person and I would highly recommend anyone to him if they're in need. If there are more stars than five I would give them. His assistant Genevieve is also amazing and I couldn't have asked for a better experience.

I met with Andrew Zacharias in the fall of 2015 when I was involved in a MVA . From the first day he and his team made me feel at ease in a situation that was uneasy and difficult to navigate . Andrew abs his team were always attentive to me when I would reach out with questions , handling all my legal needs and making sure I was fully taken care of . I didn't feel like I needed to worry because I knew my case was safe in their capable hands . I have recommend Andrew to a few friends , they are definitely my go to for any legal needs :)

Professional, results driven, action oriented, responsive and thorough are words that come to mind when I describe my experience with Christopher Drinovz, Andrew Zacharias and the legal support team at KSW Lawyers. I had been working with another lawyer pertaining to my ICBC personal injury case for close to 4 years before Chris and Andrew agreed to take over my file. I immediately noticed a significant difference in terms of communication and efforts, compared to my previous representation, and with very little time to meet all-important deadlines for submission of evidence pertaining to my injuries. Chris and Andrew were able to quickly arrange a multitude of Independent Medical Examinations that were critical to the success of my claim and subsequent settlement. They were also able to recognize, based on the nature of my injuries, the specialized medical professionals required to provide thorough and relevant assessment and diagnoses. They were also able to accomplish in months, what would typically take several more months and even years. Thanks to them I am pleased with the outcome regarding my settlement and can move on with my life, thanks to the efforts of this dynamic duo! I hope I do not require their services again, but should I need to, I would definitely seek their assistance for my legal needs.