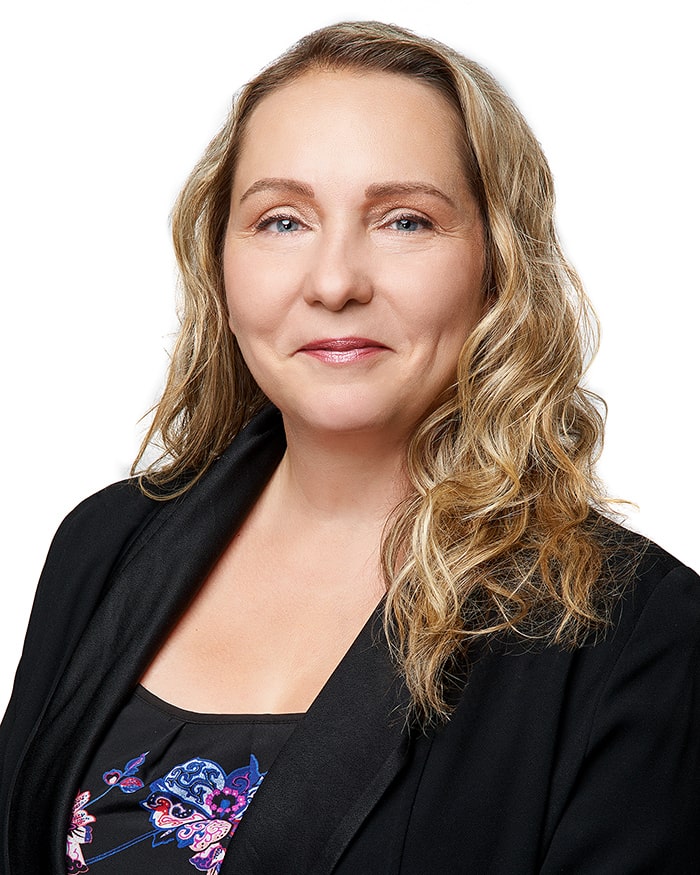 Aleksandra Mihailovic joined Kane, Shannon & Weiler in 2016. She obtained her BA in criminology from Simon Fraser University and her LLB from the University of Windsor. She has been practicing in civil litigation since being called to the bar in 2008.

Outside of the practice of law, Aleks enjoys travelling and activities including cycling, boxing and hiking.

Media from or with
ALEKSANDRA MIHAILOVIC
No items found.
Load More

Aleksandra and her team helped me out and walked me through every step of the way. Took the time to go above and beyond in every aspect of what I needed to have done. I'd highly recommend them to anyone who needs legal help in the future!