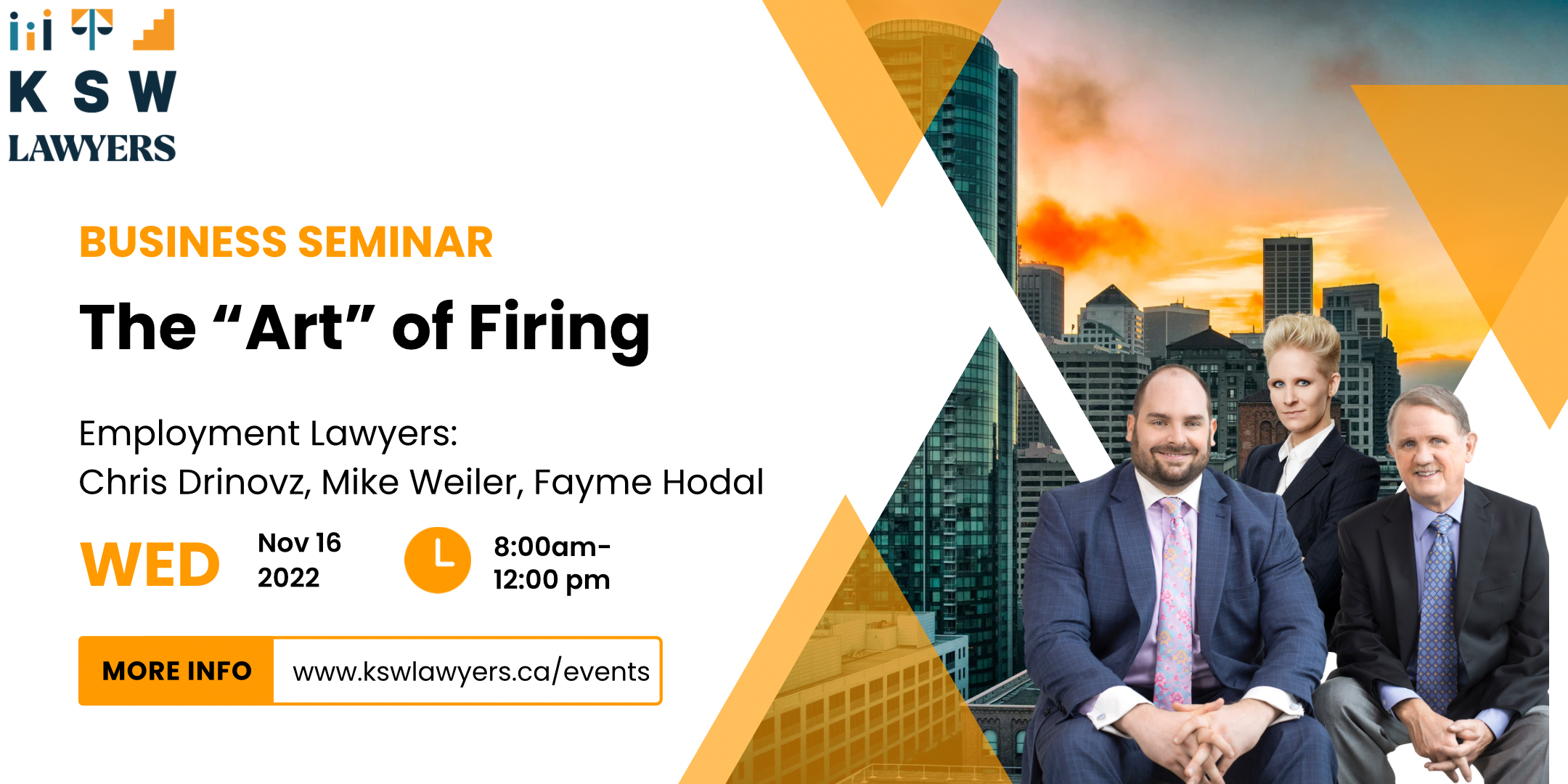 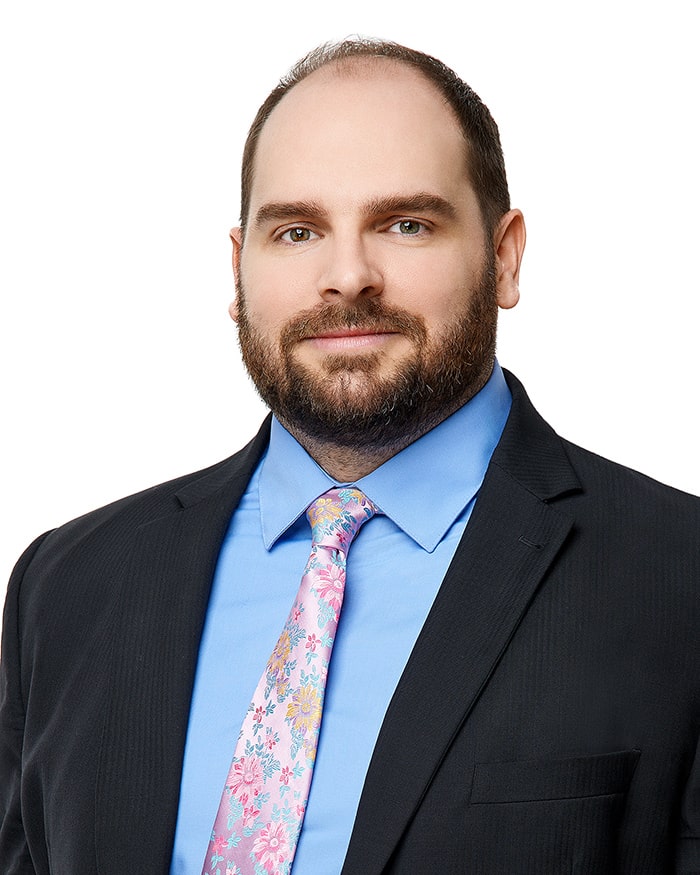 Chris D. Drinovz is an experienced employment and labour lawyer serving the Lower Mainland and Fraser Valley, a Partner at KSW Lawyers  and the Head of the Employment & Labour Group which consists of several lawyers. Chris attended the University of British Columbia and holds a Bachelor of Science (Mathematics) and a Juris Doctor (law degree) from UBC.

Chris has been practicing law for over 11 years with a strong focus on employment law matters. He advises both workers and organizations, but his practice is focused on working with employers to help achieve long term strategies and business goals. This involves both advisory work on contracts and policies, but also providing representation in dispute resolution issues. His expertise covers all facets of the workplace including wrongful dismissal, employment contracts, workplace policies, human rights issues, and all WorkSafeBC matters, including occupational health & safety.

Chris has appeared in Provincial, Supreme Court, the BC Court of Appeal, and the Federal Court of Canada. His litigation experience includes mediations, arbitrations, injunctions, judicial reviews, trials, and appeals. He also regularly appears in provincial and federal administrative tribunals such as the Workers Compensation Appeal Tribunal, Social Security Tribunal, Human Rights Tribunal, and Employment Standards Tribunal. In April 2021, Chris was recognized in the2021 Canadian Legal Lexpert Directory as a Leading Lawyer to Watch in the practice area of employment law for employers and employees.

Chris enjoys valuable volunteer work and dedicates his time on the Executive of the Employment Law Section of the Canadian Bar Association BC, the Policy Review Committee of the BC Chamber, and the WorkSafeBC Policy Development Committee of the Surrey Board of Trade. He also serves the business community by acting as the Vice President of the Greater Langley Chamber of Commerce.

A recipient of the Governor General’s Academic Medal, Chris studied Mathematics, English Literature, and Spanish at the University of British Columbia as an Undergraduate Scholar. He continued his education at UBC Law School where his honours included the Law Foundation Award. While attending UBC Law, Chris was active in the Law Students Legal Advice Program (LSLAP) and the Union Gospel Mission. Chris articled at a large Fraser Valley Firm where he practiced employment law, commercial litigation, and criminal law. He then moved to a boutique employment and disability law firm in Langley before joining KSW in 2016. He is currently on the Executive of the Canadian Bar Association, Employment Law Subsection.

Chris has a passion for skiing, power-lifting and music. He is an avid jazz fan and a member of the Coastal Jazz & Blues Society. He also plays drums for “Lost & Loaded” a rock cover band of wannabe rockstars.

From webinars to sponsorships to community Jazz festivals, find out what we’re up to in our communities on our News & Events page.